What are Bitcoins and Digital Currencies? Did you already miss the boat? 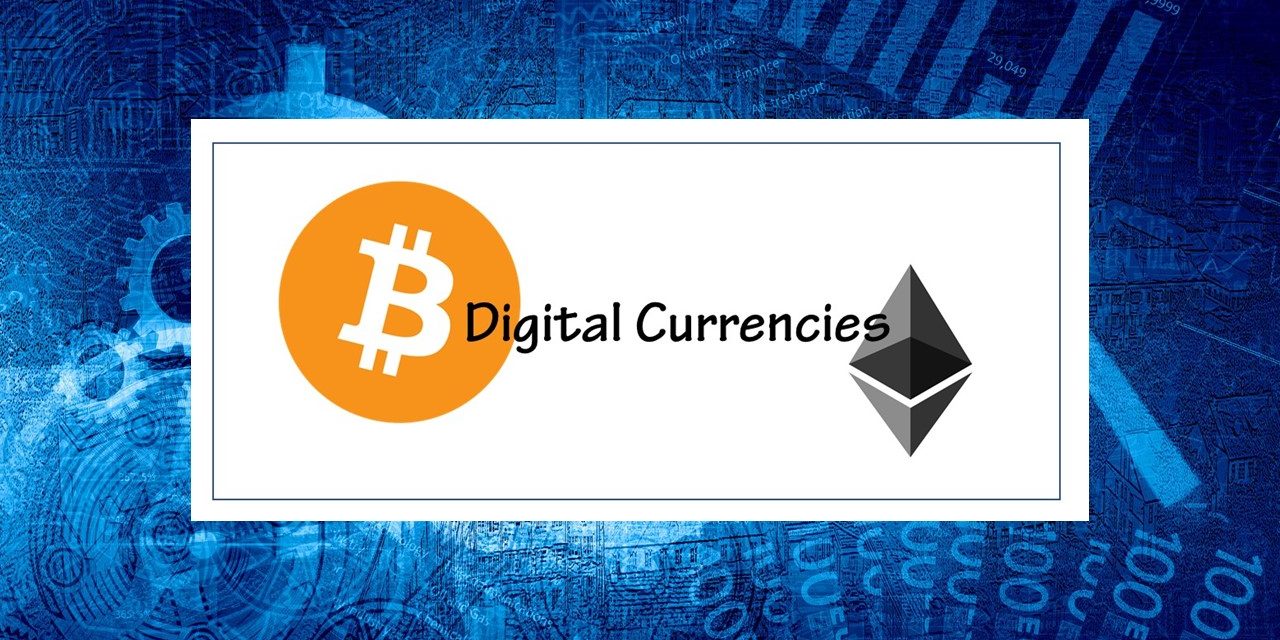 What are Bitcoins and digital currencies?  Did you already miss the boat?

Bitcoin (BTC) has made a lot of news in the past few years for a variety of reasons.  One of these reasons is the value that it has gained.  We got involved in buying bitcoins in 2013 at the $20 USD level.  Today, the price of a bitcoin has skyrocketed to well over $1,000 USD.

First, what is a Bitcoin?  Simply put, Bitcoin is a digital currency that uses cryptography for securing its transactions.  OK, what does that mean?  It will be helpful to start by defining a couple of key terms so that we know their true meaning.

Currency is something that helps society exchange value so that we can perform transactions in our day-to-day lives.   We use the word currency interchangeably with money.  However, currency is not the same thing as money.  Money is the actual value of things and a representation of our assets or wealth.  And the job of  the currencies we create in society is to mirror that value.

This mirroring of value doesn’t always happen and there are famous examples throughout ancient to modern history of extreme divergences between the two.  Inflation or hyperinflation are good examples of this, where one unit of currency originally could obtain one unit of something of real value (a meal, a piece of clothing, an automobile), but later it takes a vastly larger amount of currency to buy that same thing.

There are five commonly accepted characteristics of what makes something an effective form of currency.  These are:

Historically, things of real value like salt, horses, and land all served as currencies.  But, as you can imagine, these items were not ideal and these transactions were more like bartering.  These items are not effective currencies to make transactions easy or uniform.

One example of intrinsic value and currency that everyone is familiar with is precious metals.  Gold, specifically, is a form of currency that has been used the longest in human history.  Interestingly, if you analyze gold for the five characteristics of a desirable currency, it does extremely well.  Gold is kept by governments and institutions as large multi-kilogram bars.  Individuals typically possess it anywhere from 1 ounce bars and coins all the way down to tiny gram increments.  Gold is highly durable, uniform, obviously scarce, and can easily be transacted between people.

Contrast precious metals to virtually all forms of currencies used today in the world economy.  They do well when it comes to divisibility, fungibility (the coin in your pocket is identical to the coin in my pocket), and transferability.  They do reasonably well with durability (coins and paper currency must be replaced after a number of years of wear).  The significant anomaly, however, is their scarcity.  For example, the United States Dollar used to be tethered to and backed by gold — a gold standard.  This means that the currency (dollar) could be redeemed for a defined amount of gold.  That stopped being the case in 1971 in the United States and the rest of the world followed suit.

Today, we essentially have fiat currencies, which mean that they are merely backed by faith in the governments that issued them.  Previously, when the world was participating in a gold standard, that currency in your pocket was actually backed and redeemable for a defined amount of precious metals (gold or silver).  The above information is important to understand why alternative currencies like bitcoin have become more prevalent.

Ultimately, what people want is to have access to currency that represents real value and is good money.

Let’s analyze bitcoin as an effective form of currency.  Since bitcoin is digital, it’s divisibility is extreme in that you can split one bitcoin into 100,000 parts.  Durability is interesting because it’s digital and you can look at that as a bad or good thing.  If we can maintain the power grid, then it will be durable.  Fungibility is easy since we’re dealing with just a number; 1 BTC in your digital wallet is identical to 1 BTC in mine.  Scarcity is interesting because bitcoin are limited in how the supply of the currency grows and it is also has a predefined ceiling of how many can ever exist in the world.

Unlike the money supply that governments are constantly playing with to meet their fiscal needs, the rate at which bitcoins are obtained (via mathematical calculations done by computers in a process calling mining) is controlled through a series of technical parameters to keep is predictable and steady.  The maximum amount of bitcoins that the world will ever have is already predefined at 21 million.  This is unique in that even gold has an annual growth rate (through mining) of about 1-2%, which constantly adds to the amount of gold that exists for our consumption.

Finally, transferability is another interesting aspect of bitcoin for good and bad reasons.  It used to be complicated and require technical knowledge to even obtain a bitcoin, but that has changed so that it’s now simple to have an account with a provider and buy/sell bitcoin instantly.  There’s been quite a bit written about how bitcoin is the currency of criminals and similar negative connotations.  This is overblown in that you can also make a similar statement about how cash is used by criminals in society.  Interestingly, because of the nature of how bitcoin documents all activity on its network, all transactions are recorded permanently and publicly.  While there are still ways to hide oneself in such transactions, this is still much more transparency than cash makes available to us.

Bitcoin as an Investment

OK, so bitcoin meets the characteristics of an effective form of currency, but does it have any intrinsic value or is it more like a fiat currency?  This is debatable, but we believe that bitcoin do not have intrinsic value.  However, bitcoin has several attractive things that it offers that is valuable to people:

Ultimately, we view bitcoin as speculation, not investment.  Meaning, if you get involved in this highly significant social and technological phenomenon, know that it’s a higher risk proposition.  Bitcoin can have wild swings in prices due to several factors.  One of them is the combination of a small market with many speculators, large institutional investors, and even governments trying to figure out how to influence or regulate it.  In fact, $100-200 USD price jumps in a day are not uncommon. 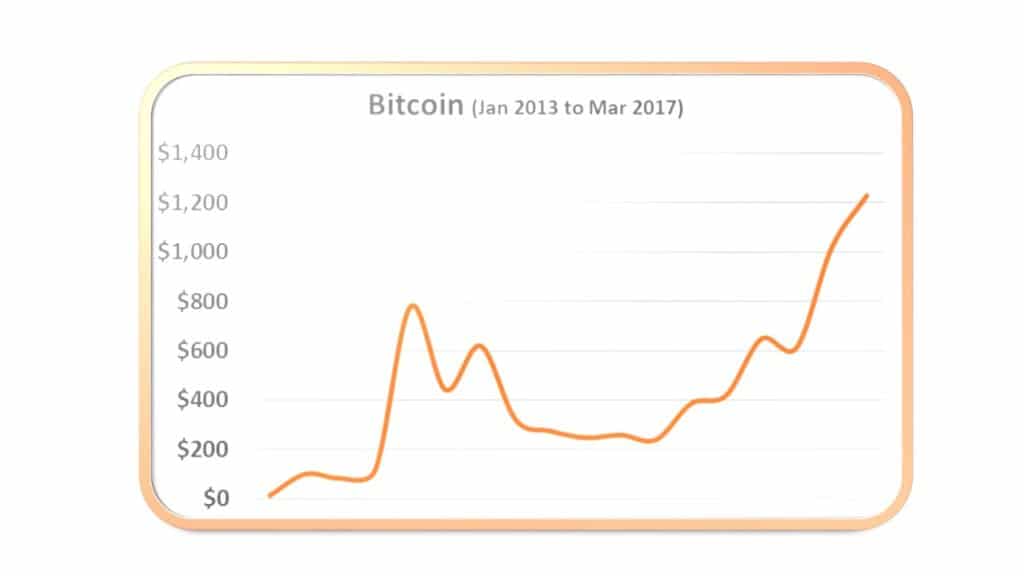 This article is being published when the bitcoin price is about $1,000 USD, where it was above $1,200 USD just a few days prior. Because of the popularity and notoriety of bitcoin, when these price swings happen, fans and skeptics bring about excited headlines to bolster their personal views.  So, be prepared for alternating “this is the end of bitcoin!” and “next step is $6,000!”.

Are you Too Late to the Digital Currency Party?

It certainly would’ve been nice to get into bitcoin a few years ago, and even a few months ago.  But, there are possibilities of getting in at the ground floor of other digital currencies.  Just like anything else in life, one you have a hit, it spawns dozens of imitators.  There are many other digital currencies that are trying to jump on the bandwagon.  None of them have gotten anywhere the desirability or attention of bitcoin and are more of a niche play.

There is one exception, however, that we’ll introduce to you to end this article.  Another digital currency that we are currently accumulating is Ethereum (ETH).  The Ethereum platform is extremely interesting in that it provides something of intrinsic value and isn’t just a representation of money.  Unlike bitcoin, which is mainly just about a currency that uses innovative technology principles (decentralized, peer-to-peer, cryptography, blockchain), Ethereum is about enabling many different uses from the same innovations.  Simply put, visualize that bitcoin is like doing e-mail via the Internet.  But, Ethereum is about doing all of the amazing things we can do on the Internet (chat, web, music, video…).

What Ethereum provides is a network that developers can use for a variety of applications, a digital currency being just one of them.  The value component of Ethereum is a unit called ether.  This is what has intrinsic value and is useful to developers.  You can use ether to execute your applications on the network.  Think of it as a computer that you gain the rights to use for a fee and that fee is paid in ether.  This is why Ethereum is so interesting to us and why we’ve gotten involved in it. 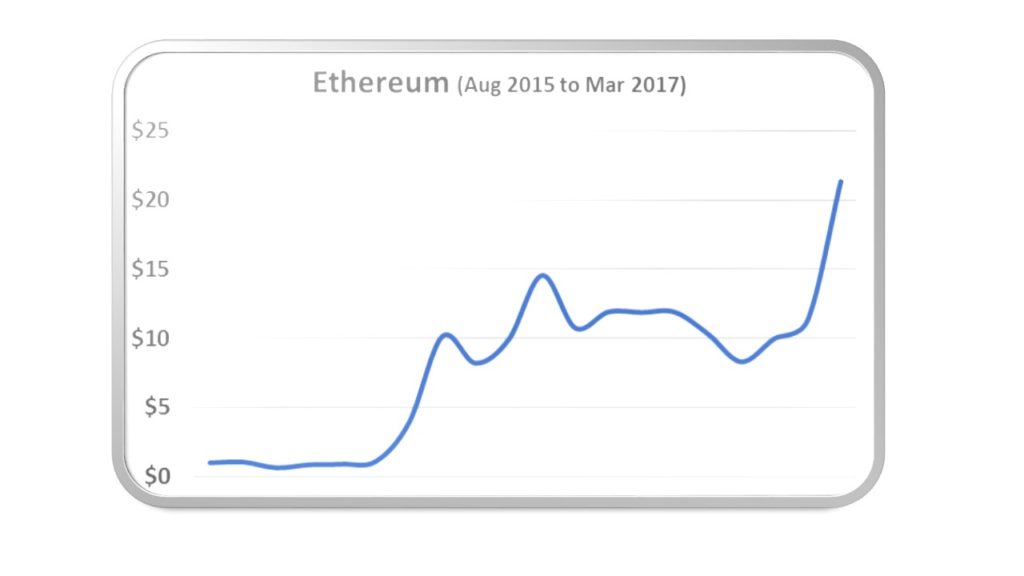 We started accumulating ether in the range of $6-12 USD.  Ethereum is new; not even 2 years old as of March 2017.  So, those looking to get into a digital currency with the potential of massive increases and have already missed the explosive phase of bitcoin can think about Ethereum.  The price of ether was still under $1 USD in early January 2016, but quickly rose to $12 USD by March 2016.  It stayed around that level for all of 2016 with fluctuations between $7-20 USD.

Recently, Ethereum vaulted from the $7-12 USD range to around $50 USD in just the past week, driven by some positive news and sentiment.  At the time of publishing this article on March 19, 2017, the price has settled to $40 USD for ether.  Those that want to get in on the potential ground floor of not only an exciting digital currency, but more of a platform with intrinsic value, can consider Ethereum.  We’re financially conservative and shy away from calling it an investment and consider it more of a speculation like bitcoin.  Regardless, keep an eye on bitcoin and Ethereum as they are both very interesting uses of not only technology today, but also represent some underlying economic and societal phenomenon of our time.

How You Can Get Started

Liked we mentioned earlier, it used to be highly technical to even buy and hold digital currencies.  This is no longer the case and partly the reason behind rising prices.  Like other good investment assets, you want the ability to easily buy/sell and digital currencies have now come of age in that area.

The platform that we personally rely on and recommend for buying and selling digital currencies is Coinbase.  Security is very important in this nascent digital currency marketplace and there have been well-publicized hacks and other things that have gone wrong.  Coinbase is a noted top industry player in this space and has a fantastic platform that is secure and extremely easy to buy, sell, and manage your portfolio.

If you choose to get started on Coinbase with bitcoin or ether, use this special link and you’ll get $10 of free bitcoin once you buy/sell $100 of digital currency.

Let us know if you have any questions and keep in touch with how you do.  Good luck! 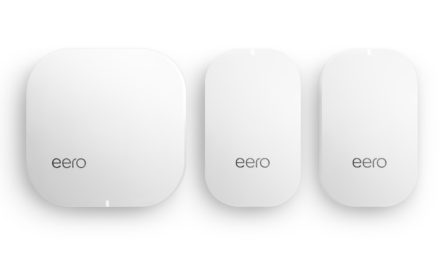 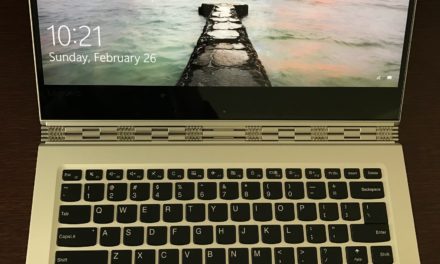 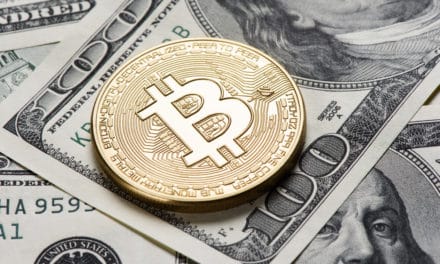 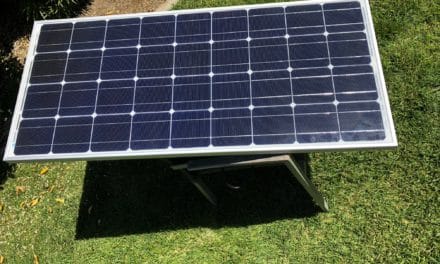