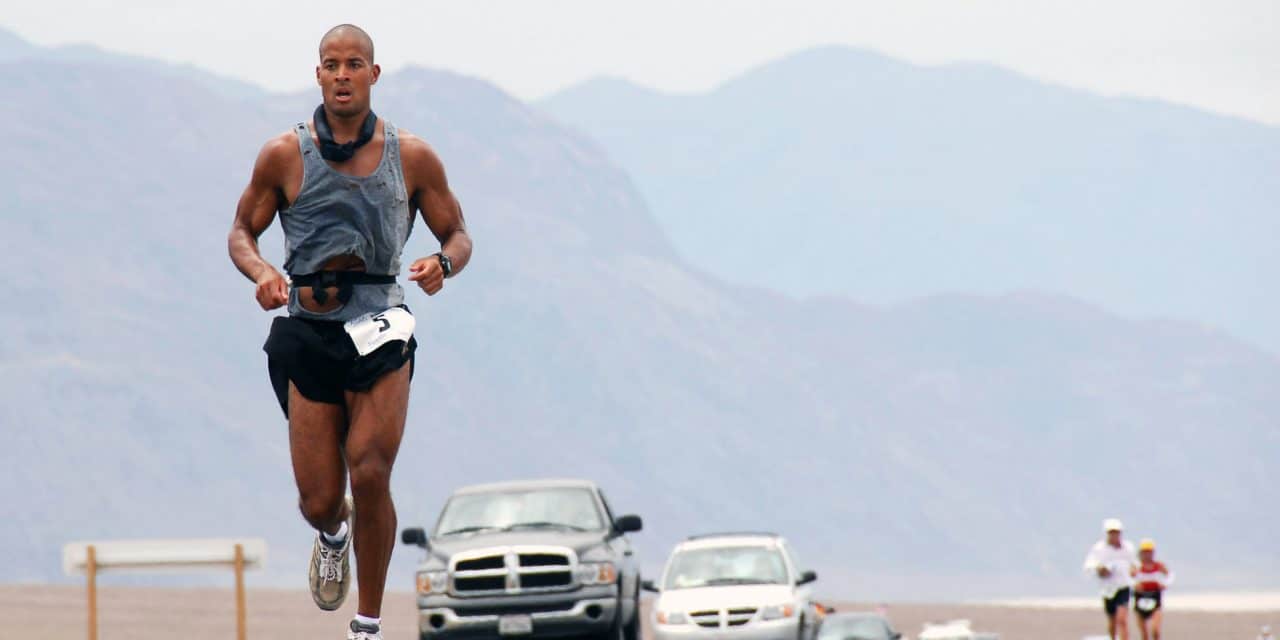 David Goggins writes his life story starting from the beginning in a horrendously abusive childhood home to becoming an aimless young adult and then a full transformation into a hard military warrior that pushes the envelope of what anyone perceives is even possible by a human. The book concludes with his continuing adventures in post-military life.

This book has been out for a while and it’s been extremely popular and acclaimed by many in different circles. Yet, I only just picked it up and read it last month. Why? Mainstream American society has been bombarded with so much around the US Navy SEALs (a topic I’ve read up on decades ago before their newfound fame and pop-culture narratives) and also since I had watched Goggins on some long-form videos online in previous years — it all went to restrain any large urge for me to go run down this book.

Having now read it, I found value in it for me in terms of his take of going through SEAL training and his numerous attempts. It’s a good story and also provided some unique insights that I found interesting. When I went to order this book at Amazon, I noticed the reviews were filled with some people who couldn’t handle his use of expletives in the book. Even more amusing was that there’s actually a “Clean” version of the book that is available, as well. I suppose it’s good to give people what they want and be able to sell more books. Yet, I find it beyond silly to want to hear a man’s story, but not to actually hear him express himself in his totality as a person. 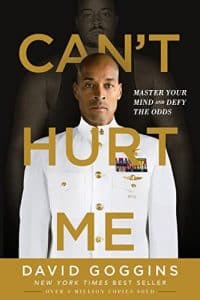 Reflective of my overall score of this book, I found it worthy of my time. That being, a powerful and honest personal life story, interesting views into the military special operations branches of the US, and motivational energy around what is possible with putting in the work to cultivate excellence on an extreme basis.

There was a time probably about 1/3 into the book where I did question why I was continuing to read. It does get a little tiresome in spots. I stuck with it, it became more useful, and ultimately I felt it was a worthwhile read. You may find some aspects of it highly motivating and, for that, there’s good value in it. You may also find the military angle of interest. His childhood and coming of age period also had some interesting insights into our society.

Lastly, I question some of the central messaging from Goggins that you can simply just keep pushing. He proves you certainly can. But, as you’ll read about some of the prices he paid for his extreme achievements, I do wonder about his (un-tempered) messaging taken by a large group of people and the negative impacts it will certainly have. Goggins himself verbalized this in his story about his fear of going too far when he faces some serious issues, yet he’s seemingly still giving advice to folks to just keep pushing because — simply that they can.

The book does present a useful structure of his motivational concepts in terms of chapter themes, which give the reader some bite-size and tangible steps they can take in following some of lessons that Goggins learned.

Bottom Line Powerful book by Goggins on his life, challenges, and how he transformed himself to become what he has. It's raw, filled with constant expletives, and some of the detail may get tiresome to read. Ultimately, for many, it provides a kick in the the pants that they didn't eve know they needed or wanted. Ultimately, I found it a worthwhile read. 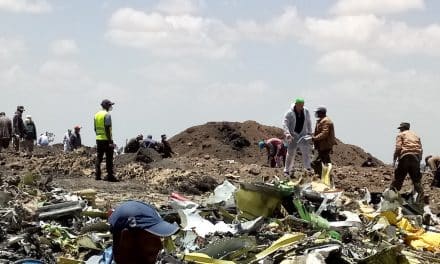 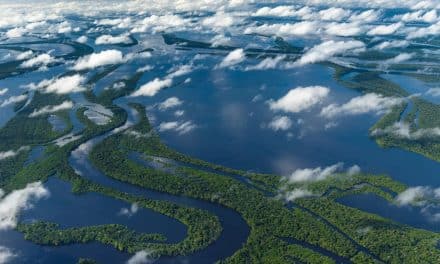 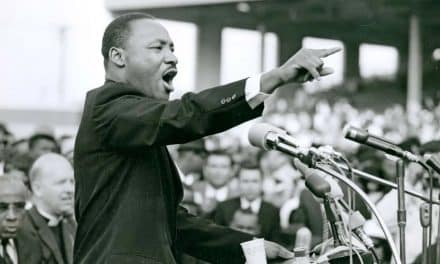