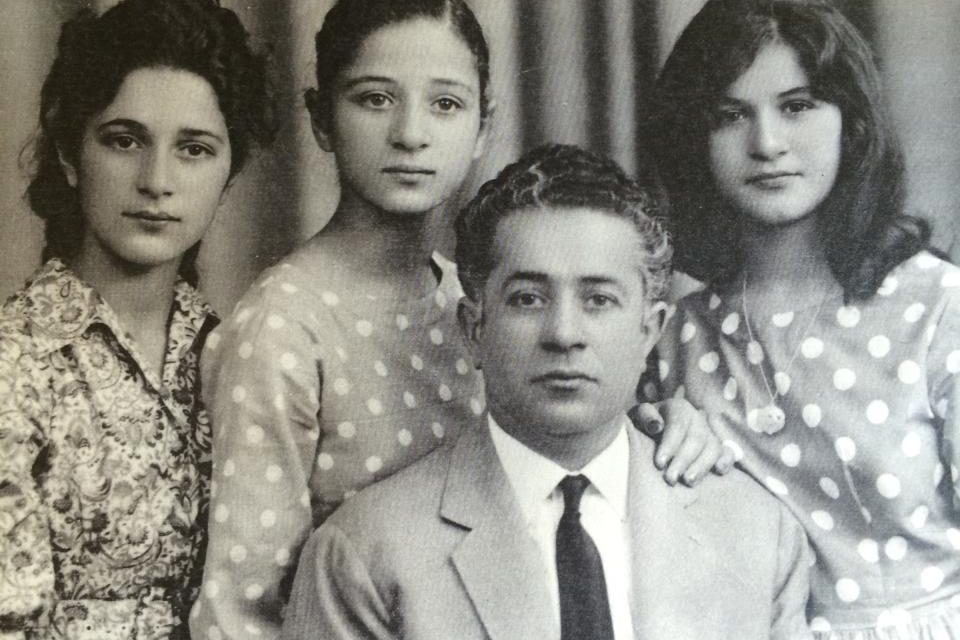 This past week on Wednesday April 15th, we lost our grandfather (my mother’s father) after a brief illness. He was born on September 24th, 1925 and would have celebrated his 95th birthday this year. He was a great man and I wanted to write my short personal story of him. A man all my life I called Pedarjoon (pedar = father, and joon = dear).

I was born in Iran, but moved permanently to the United States at the young age of 7. So, a lot of the family history and nuance was beyond my understanding at the time and then because of growing up on the other side of the world. However, I saw events and experienced things decades ago, while still in Iran, in those very young years that have always stayed with me and formed who I am today.

What I know is that my grandfather and his brothers were born in rural Iran about a century ago and were anything but privileged and wealthy. What he and they achieved, however, was truly great and I experienced this personally while growing up in Iran in the 1970s. Some of the following I learned only later from my family.

He was a real estate developer and venture capitalist, always with a keen interest in understanding new technology. He was an entrepreneur and started 2 factories, one for oxygen and another for textiles. I got to visit some of his workplaces during those early years and know the personal impact of the large number of people that he employed and looked after in a wide variety of roles. What I always saw from anyone employed either in his businesses or in his household was the most sincere reverence for him. I remember going to restaurants or elsewhere in public even in the capital of Tehran and see the kind of respect he commanded everywhere we went.

I didn’t grow up with a silver spoon in my mouth, despite his success. I think we were careful to always stay grounded, work hard, and “keep it real”. I remember my childhood house vividly. It had a nice garden in the back, but honestly, it was pretty crummy 😊 It was right on a main road in the small northern town of Babol. I have memories of my brother and I in our room at night trying to sleep and hearing the trucks on the other side of the wall and a guy sweeping the street late at night.

My grandfather’s success also wasn’t a gaudy one you see today with celebrities. I didn’t see any exaggerated opulence, better-than-you attitude, or disrespect of anyone. He worked hard, he achieved, and he expected and rewarded others for the same. The respect he got was returned right back to each person, no matter what their role. That direct influence from him and indirectly taught to my Mom is how I remember his style and the appropriate way to be a man. Work hard, be humble, enjoy the good things in life, and remember to take care of people and your family.

I have distinct memories of a large property that my grandparents had in the northern part of the country, near where I lived. It was a big house next to a river that had an extensive farm and orchard. My grandparents had 7 daughters and 15 grandchildren (who would go on to bring them 13 great-grandchildren). During holidays and other special occasions, our large family would gather at this property and I remember the great times we would all have and playing with my cousins inside and outside and eating incredible food. 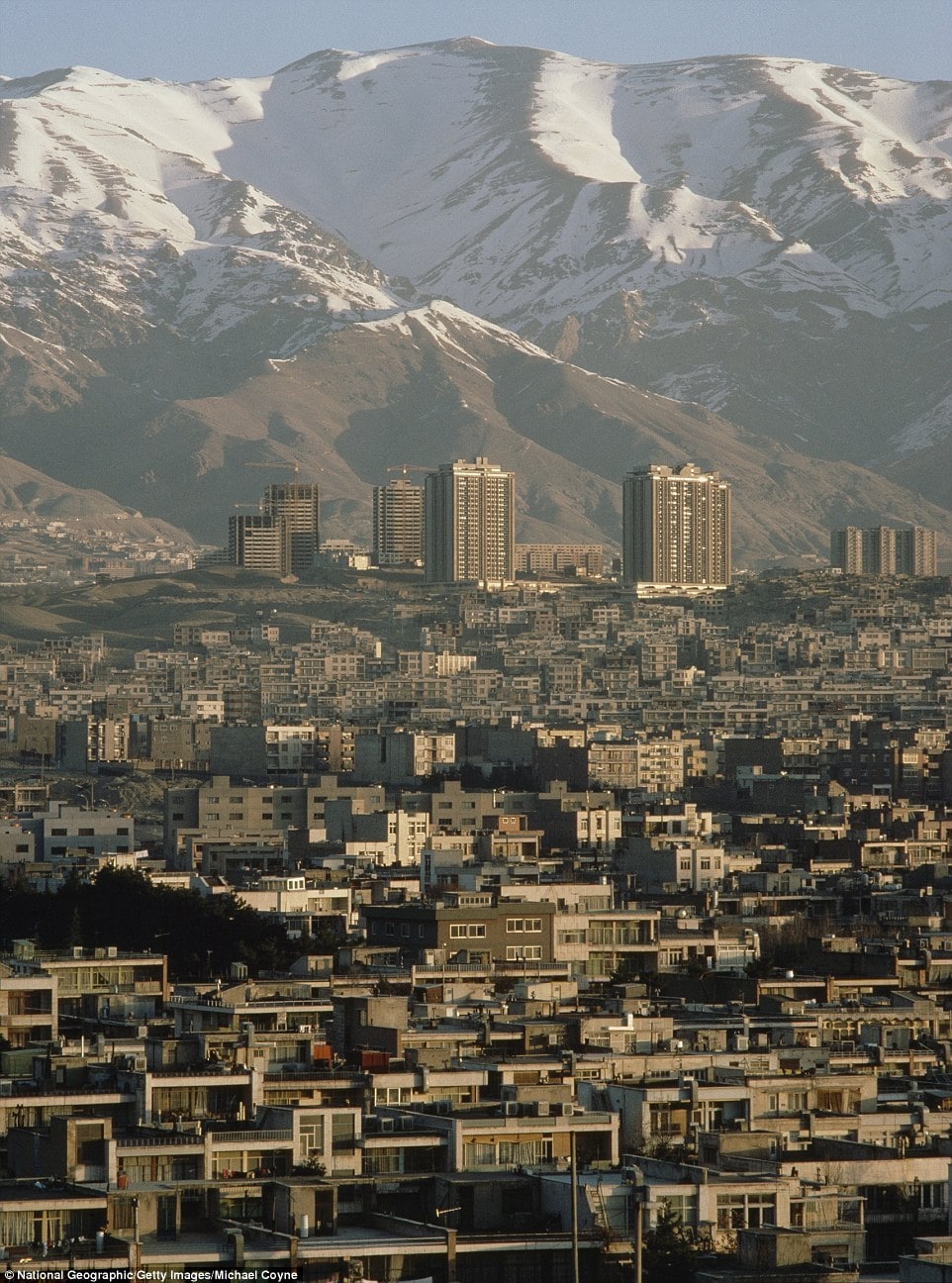 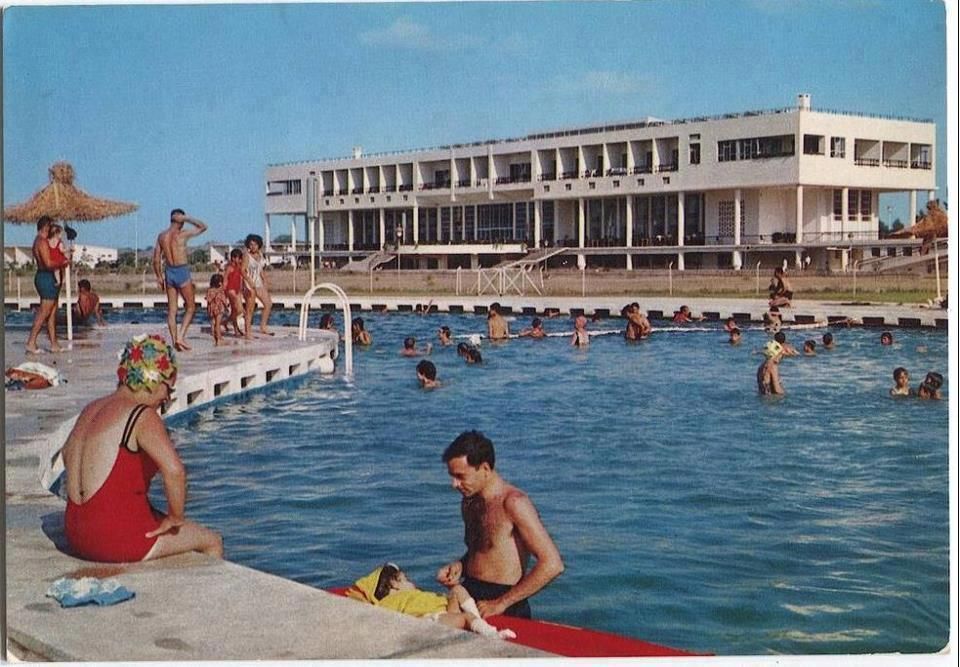 Babol-Sar Resort & Casino on the Caspian Sea in the 1970s

That was a recurring theme, there were a lot of gatherings and good times had, whether we were in the sea-side in the North, in the mountains between Tehran and the North, or in the capital enjoying the big city sights. One of my memories is being in Tehran at a new home that my grandfather built and he was giving me a tour of it. I have no idea how old I was, but remember that I moved to the US at 7, so everything I remember is single-digit years. So, let’s call this 5 or 6 years old. For some reason, we were alone, which was unusual as there was always people and family around. I don’t know, maybe we just recently traveled south to Tehran and people wanted to go shopping and I was left home on my own with my grandfather.

My grandfather took me on a tour of his new home, showing me the construction of the different floors, then outside to the swimming pool, and all the details of everything. I remember thinking to myself “pay attention, listen to the details, don’t say anything stupid, don’t act like a kid, he’s treating you seriously like an adult!”. It was a big deal. It’s so funny to me that I had these thoughts in my mind. But, that’s the kind of guy he was. I was honored that he’s spending this time with me, this big successful man, and he’s taking the time to explain all these very adult things to this stupid kid. That’s always a fun memory for me. 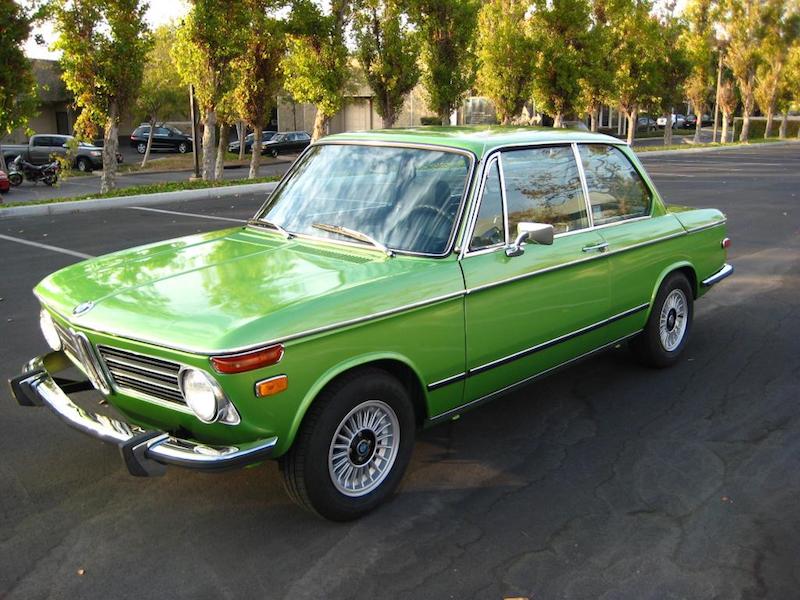 Beyond his personal material success, he made sure that it was all shared with his family, his partners, his employees, and his community. He built and donated schools to underprivileged children, many of which are now MDs and PhDs practicing in Iran. He, of course, provided well for his family. He particularly enjoyed clothes, cars, and generally new things. Speaking of cars, a great illustration of his generosity was him getting my mom a bright green BMW 2002. I’m sure he got grief for that since at that time that was an outlandish gift for a woman in her early 20s.

But, it’s just a great example of him feeling that life is to be lived well and enjoyed. There were numerous examples of his generosity that I could talk about and you could say that this is to be expected of family. Maybe so, but we feel he especially exemplified such a spirit. I’m sure these examples in my past formed my own convictions around living well and helping others to do the same.

Once my immediate family moved to the US in August of 1978, it wasn’t even a few months before the events kicked off that would culminate into the revolution that would change the country and future course of the Middle East and world history. Because of the chaos and dramatic change in the landscape of Iran, my grandparents left and moved to the US just a year later. This was something I don’t think they would have ever conceived doing. As a result, all that was built was essentially lost. So, my grandfather adopted the US as his new home and loved the country he found here, the professionalism, the order, and the rule of law.

Living 94 years is a long time and my grandfather always cherished his time here. He was always learning and we would have conversations about technology, politics, and history. He was married to my grandmother for 72 years and they had a great relationship and special bond. We all are grateful to have had him in our lives all these years and his influence is strong and never-ending. 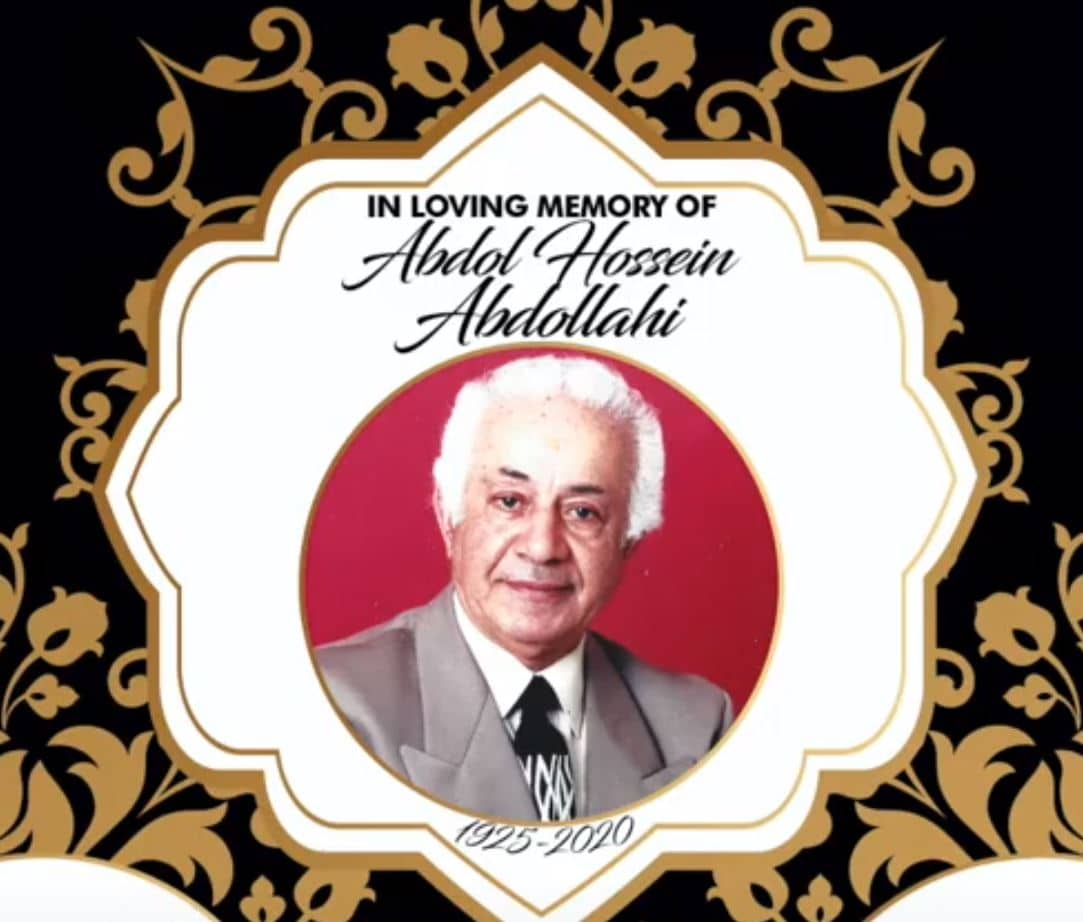 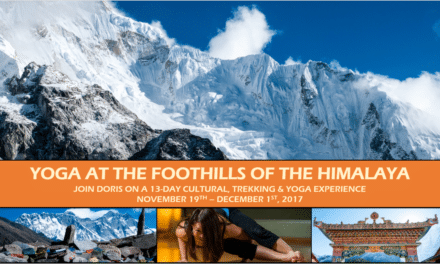 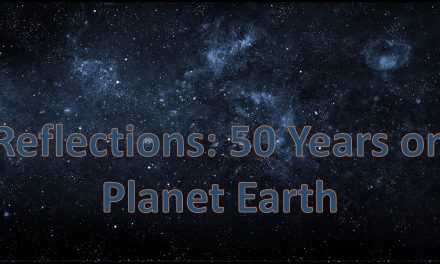 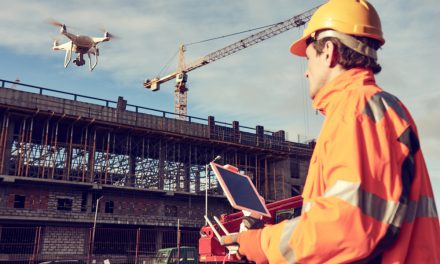 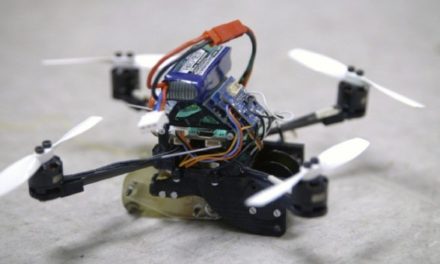